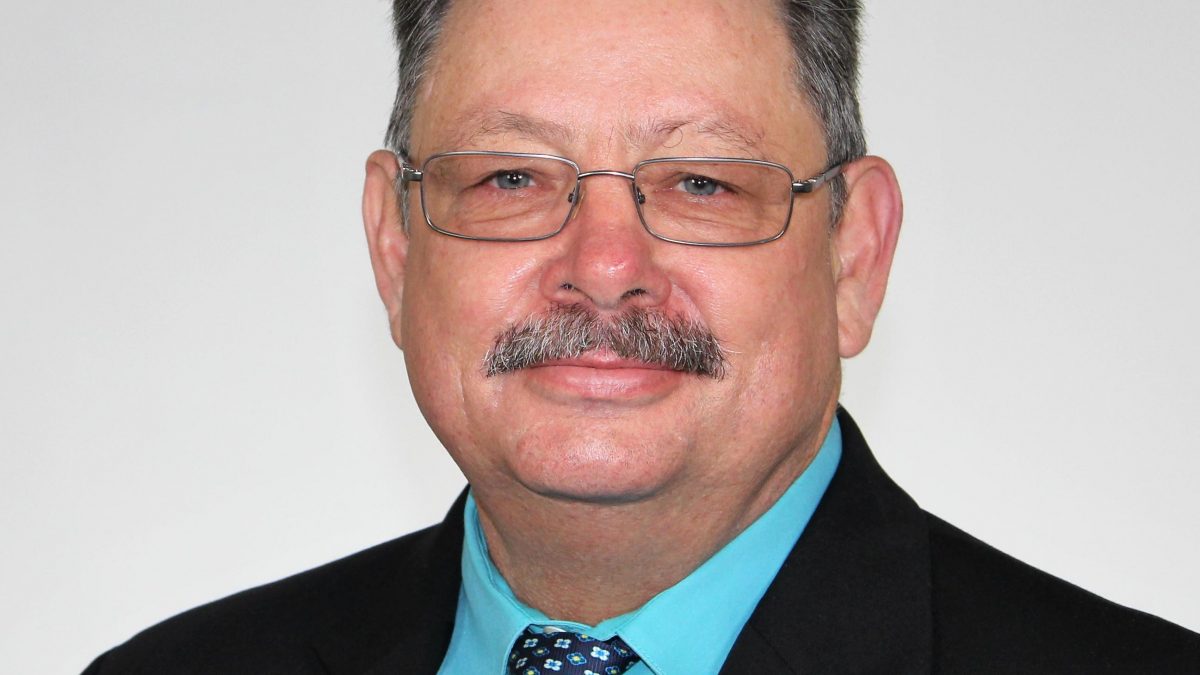 ROCK HILL, S.C.– August 2, 2022 – Comporium is excited to announce it has promoted Roger Parker to the position of Executive Vice President – Technology and Facilities. Parker assumes the role formerly held by Jack Holladay, who recently retired after 38 years of service to the company. Parker’s new responsibilities include oversight of Comporium’s Facility and Construction, Engineering, Network Services, Supply Chain and Information Technology workgroups.

Parker joined Comporium in 1994 as a Custodian with hopes of becoming an Assistant Supervisor. Since that time, he has developed and demonstrated strong leadership skills and a strong work ethic. In 1998, Parker was promoted to Senior Materials Control Specialist, then Building & Supplies Supervisor in 2000. In October 2004, Parker was promoted to Facilities & Materials Manager. In August 2013 he was named Vice President of Facilities & Construction. Through his commitment and work ethic, Parker has progressed from an entry-level position to a top leadership position with Comporium.

“Roger has been a dedicated and valued employee of Comporium over these past 28 years,” stated Comporium’s President and Chief Executive Officer, Bryant Barnes. “His experience and knowledge of our industry will prove invaluable in his new role.”

Parker is originally from Marion, NC. Prior to joining Comporium, Parker served over 15 years in the US Army before leaving the service as a Sergeant – First Class in 1993, with various instructor certifications. In addition to taking management and other various courses in college, Roger had the opportunity to attend and graduate from primary, basic and advanced leadership development schools while in the service.